Voluntary health insurance scheme to be introduced next year

There was a recent news article about an upcoming “Voluntary health insurance scheme” announced by the Hon. Health Minister 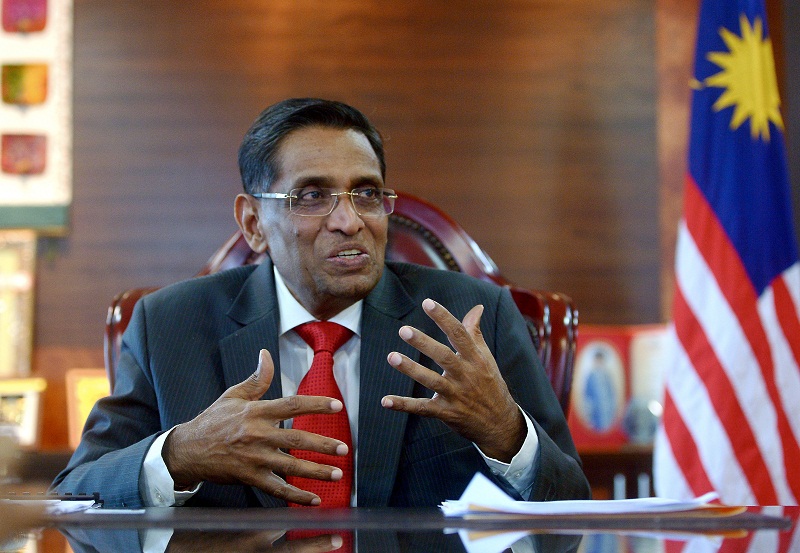 JOHOR BARU, May 3 — The government will introduce a voluntary health insurance scheme in the middle of next year as part of its efforts to provide an alternative health care services to the people.

Health Minister Datuk Seri Dr S. Subramaniam said the structure of the insurance scheme had been approved by the Cabinet and currently 40 per cent completed.

“It will be operated by non-profit organisations under the ministry purview,” he told reporters after officiating the National Conference of Medical Assistant (CMA) 2017 here yesterday.

As they say, the devil is in the details and there’s lots we still don’t know.
– who are these “non-profit organisations”?
– what is the management fee like? (yes, even non-profits will cost money to run)
– what is the funding structure like?
– what is the coverage like?
– will the scheme cover those with pre-existing illnesses and the elderly?
– which hospitals are covered?
– what are the premiums going to be like?
– what is the structure of corporate governance , transparency and accountability?

It was “pre-announced” back in June 2016, so it has been planned for some time now.

We shall see how this scheme unfolds.