Doctors conned by the Macau scam 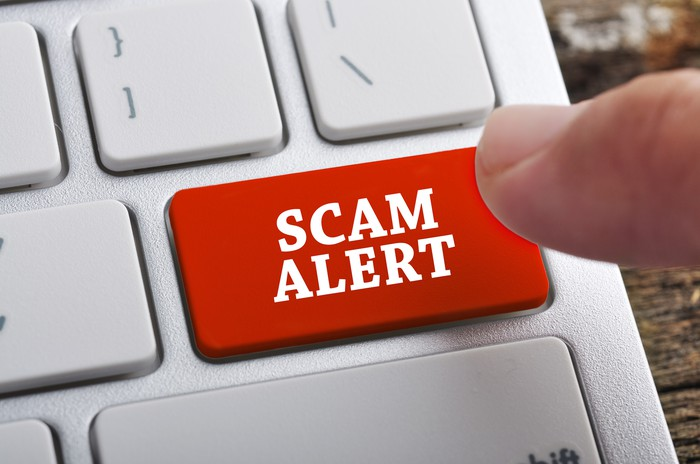 It must sound very convincing that doctors continue to be scammed. Aren’t we supposed to be “highly intelligent” people?

A doctor lost RM71,000 to a Macau scam after the syndicate succeeded into convincing the woman that her name was in the police record for crime.

Pahang Commercial Criminal Investigation Department head Supt Mohd Wazir Mohd Yusof said the victim, aged 50, claimed that she transferred the money into two bank accounts given to her by the syndicate after receiving a call last Wednesday.

“She claimed to receive a telephone call from a woman who informed her that she had arrears in loan instalments. She denied it, but the call was transferred to the Terengganu police contingent headquarter.

“She was told that her name was involved in money laundering, drug trafficking and gambling cases and was told to transfer the money into the given bank accounts to settle the matter,” he told reporters here today.

He said the woman lodged a police report at the Kuantan district police station yesterday after realising that she was cheated.– Bernama

A septuagenarian doctor lost RM252,000 after a man called and alleged that she was involved in money laundering.

It is understood that the the woman, in her 70s, who works at a hospital here performed two transactions to two different accounts after she received the call on Oct 1.

Habibi added the victim then panicked and while doing the transactions to both accounts, only then she realised that she was being scammed.

A doctor trainee’s decision to ‘settle’ his alleged money laundering case would be one he would regret for a long time as it turned out to be another con trick by a Macau Scam syndicate.

Pahang Commercial Crime Investigation Department chief Superintendent Mohd Wazir Mohd Yusof said in the Oct 26 incident, the 28-year-old male victim received a call from a person who introduced himself as an officer from the Malaysian Anti-Corruption Commission (MACC).

“The suspect claimed that the victim was involved with a money laundering case involving RM1 million, linking the latter to a criminal named Tan Wai Ping.

“When the victim denied the allegation, the call was transferred to Inspector Wong and later Inspector Kamarul.

“The victim was told that he was also involved in drugs before the call was transferred to one Encik Lim, who introduced himself as an auditor from AMLA (the Anti-Money Laundering and Anti-Terrorism Financing Prevention Unit).

“He was asked to transfer money to a bank account number given by the suspect,” he said in a statement today.

Mohd Wazir said the victim then transferred RM9,900 to the account through an automated teller machine (ATM) and as instructed, revealed his online banking password to Encik Lim.

“The suspect then instructed the victim to transfer another RM2,500 to the same account and told the latter that it would be channeled to Bank Negara.

“The victim only realised he had been duped after making the transaction and lodged a report at the Kuantan district police headquarters on Monday,” he said.

If you haven’t heard of the Macau scam, please Read This
Folks – Polis, Makhamah etc are never going to call you over the phone. If you get calls like this just hang up and if on your mobile, please block their numbers.

Recently another senior colleague got scammed again and as it is a personal account, you can read about it in the DOBBS Bulletin Board thread on Doctors conned by the Macau scam

If you have not joined the DOBBS online community for Malaysian doctors only, you are missing out on the opportunity to engage with over 16,000 Malaysian doctors in the pioneer and largest forum for doctors on web and social media.
Joining is free, all you have to do is to submit your registration here.