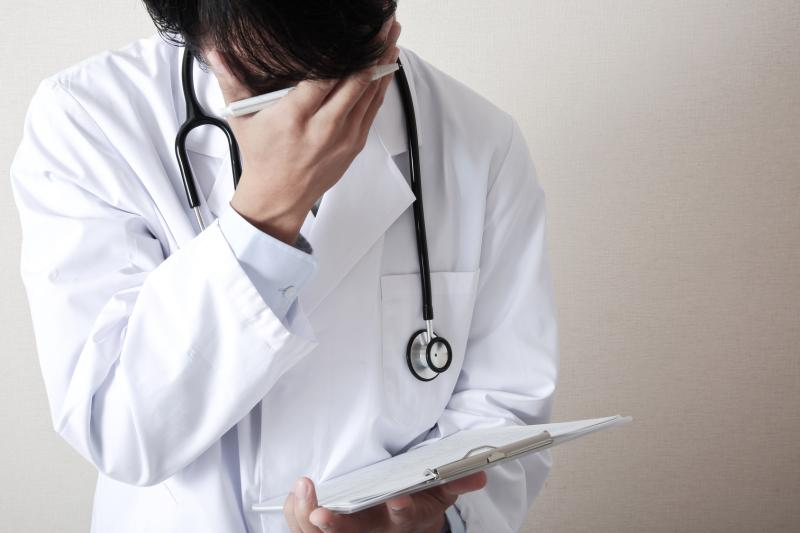 A recent news report has created quite a stir in our doctors forum, DOBBS

Housemen will now work fewer hours under a new policy that promises to address the issue of them being overworked.

They will no longer be allowed to work more than 14 hours at a stretch and no one will be allowed to work double shifts on the same day. These are among the conditions in the general guideline issued by the Health Ministry on Jan 30.

Minister Datuk Seri Dr Dzulkefly Ahmad, who disclosed this in a brief statement sent to theSun yesterday, said the new guideline was in the interest of safety for both housemen and their patients.

The guideline, which will be implemented in stages, was disseminated to all government hospitals with a housemanship programme early this year.

Apart from barring housemen from working more than 14 hours without rest, their work hours will also be reduced from 65 to 75 hours per week to 60 to 62 hours a week.

Dzulkefly said the daily work hours for these newly qualified doctors would be standardised to just three flexible timings – morning, evening and night.

This rule applies only to new doctors in the nine disciplines where housemanship is compulsory.

No one wants to see over worked and tired doctors who would be prone to make mistakes.
On the other hand, we don’t want to see junior doctors get too little exposure and training either.
Clinical medicine is a hands on and life long apprenticeship.
Everyone wants a decent “work-life” balance but this goes too for the middle rung and senior doctors.

The discussion is now hot in our DOBBS forums.
Not a member? Join DOBBS today – it’s FREE – and interact with over 16,000 colleagues, in the largest Malaysian medical community on social media and web.