Screening tests – what do you really need? 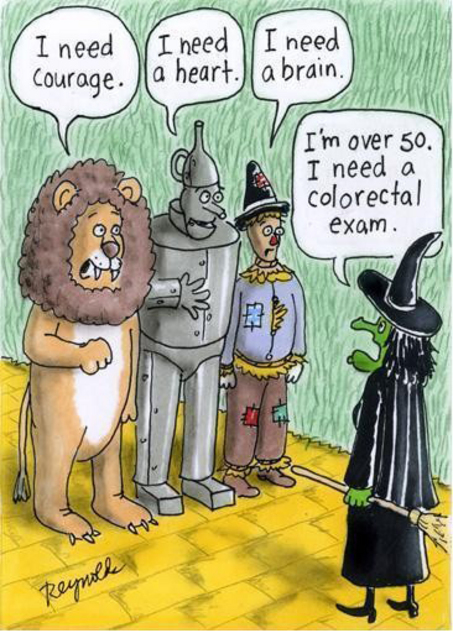 The public are constantly bombarded by advertisements offering “health screening packages” with the implied benefit that this will be important from a health standpoint.
From a medical point of view, “more is not necessarily better” when it comes to health screening tests. While some may be useful for early detection in the general population, other tests might be a waste of money or worse still lead to anxiety and unnecessary further testing because of “false positives”.

Harriet Hall just posted in SBM : A Skeptical Look at Screening Tests and indeed this is an excellent critical look at health screening in general.

We agree on the screening tests that should be done on everyone: screening for high blood pressure and obesity. Note that this doesn’t entail any blood taking and only simple measurements of your BP, height and weight.

Blood and other test recommendations will vary according to age, sex and other risk factors so it should always be done after consulting your doctor.
For cancer screening, the ones with strong recommendations are PAP smears, Colorectal cancer screening (for those age 50 and above) and Mammograms.
Once more we state there is no role for routine screening using blood “cancer markers” as these produce too high a “false positive” rate leading to more unnecessary tests or are not sensitive enough to exclude a particular cancer. The exception would probably be the PSA for prostate cancer but even then this has stirred a lot of controversy in recent times.

I would like to add that Gene testing (supposedly to “predict” diseases like cancer, heart disease etc) are now available in Malaysia and these are being pushed together with the hard sell of “supplements”. While Nutrigenomics is not quack medicine per se, it is in such an early state of development that despite the lack of data on clinical outcomes, it is unfortunately being commercialized prematurely and doing so makes it quackery.
The article in SBM has this to say on gene testing

Direct to consumer genetic testing is offered by several companies. They don’t test your entire genome, only specific SNPs (single nucleotide polymorphisms), and they report probabilities based on imperfect data. They might tell you that people with the same SNP as you are 30% more likely to develop Parkinson’s disease than people with other SNPs. So what? There’s nothing you can do to prevent it. And remember, genetics is not destiny. Having the gene for a disease doesn’t mean you will necessarily get the disease. Gene expression depends on environmental factors, epigenetic factors, and complex interactions with other genes. Genetic testing that promises to give you personalized diet and supplement advice is quackery. Our access to genetic information currently exceeds our understanding of what that information actually means.

Confused? Not sure about what screening you need? Well, the best thing is talk it over with your doctor. You need to weigh the pros and cons of screening and need to understand the implications of doing the tests.
Some screening is better than none. But more is not necessarily better than doing the essential ones.