BCG Vaccination – columnists and medical students don’t know it all 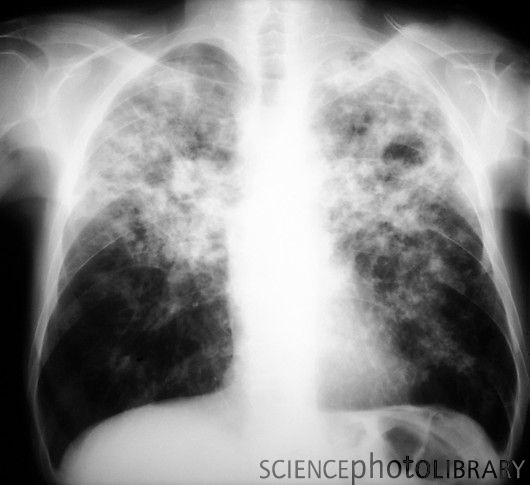 Neither do we know it all for that matter. But it got our attention when Erna Mahyuni wrote in the Malaysian Insider article When our future doctors know nothing

Up pipes one lone voice saying, “No, TB is still around, no vaccine yet I think.”
My reply was cutting (I am not very nice on Twitter, sorry): “So if the TB vaccine doesn’t exist, what are those scars on my arm? Self-injury marks?”
You know what is worse than a Malaysian not knowing the TB vaccine exists? Finding out said Malaysian is a fifth-year medical student.
This medical student then proceeded to insist the vaccine did not protect anyone against pulmonary TB.
I think I still have scars on my forehead from slamming it on my desk. Repeatedly.
Let me quote another doctor (who actually knows his stuff): “Although slightly less effective in pure pulmonary TB, still has an efficacy of 70-80 per cent.”

So the medical student is incorrect in saying that there is no vaccine, there is of course, and one that has been around since 1921, the Bacille Calmette Guerin (BCG) vaccine. It is however not a great vaccine, as the medical student is correct in implying it isn’t very good at protecting one against pulmonary TB (BCG vaccination reduces the risk of active TB by about 50 percent), and that the recognised greatest benefit of BCG appears to be diminished risk of tuberculous meningitis and disseminated disease in children where the protection is higher – 80%. Hence the vaccine is best given to newborns and infants. (Ref: UpTodate)
So yes, it’s not a perfect vaccine and the search goes on. While a recent trial ended in disappointment it is “just the first of around 12 new tuberculosis vaccines currently being tested in humans”

For doctors, there is active discussion in the Dobbs (the free exclusive Internet community for Malaysian doctors) and this thread in the Pulmonology forum deals with this topic. A good question asked was what about the benefit of giving a booster? Follow the thread for the answer and more.